SeraSeal ™ a relief from postpartum hemorrhages

SeraSeal™ is extremely effective in both obstetrics and gynaecological surgical procedures, such as: Vaginal delivery: arrests the bleeding from a episotomy, which is a surgical incision of the perineum to enlarge the vaginal opening during the birthing process. C-section: arrest the bleeding to both the uterus and abdominal wall. In Gynecology, procedures such as Myomectomy: the removal of uterine fibroid tumors. Dilation and Curettage (D&C), most common procedure. Performed to remove a portion of the uterine lining, abortion, miscarriage, molar pregnancy,and retained placenta. Hysterectomy: removal of the uterus, Ovariectomy: removal of the ovarian cysts or tumor. It should be noted SeraSeal™ can be delivered through a hysteroscopy device, and SeraSeal™ reduces blood loss by 90% in at least upto 40% surgical procedures.

During childbirth, Cesarean section (CS) surgeries, average blood loss has been observed as 500-1500 ml (1-3 units of blood). The uterus is perfused at a rate of 500-750 ml/min, resulting in an average blood loss of approximately 1000 ml (2 units). Vaginal delivery blood loss averages 500 ml; Vaginal delivery with episiotomy and forceps average 555 ml (11% higher) and Postpartum hemorrhage around 1-5%. Typically, blood transfusion is required where there is a blood loss of 2 or more units. Therefore, on an average of 70,000 deliveries/day in India and 40% of deliveries being CS, SeraSeal™ could save upto 28,000 units of blood/day. This is both a large cost-saving, as well as, a significant reduction of risk to the patient. Statistically, approximately 25% of women have a pelvic floor disorder, and 1 in 5 (20%) will have surgery, such as hysterectomy, ovariectomy, dilatation, curettage (D&C), polypectomy, and more. Therefore, In India, where 45% are women, this translates into 52+million gynaecological surgical cases annually, where SeraSeal™ can be used.

Hemostatic agents are mainly categorized into three types: hemostats, sealants, and adhesives. Furthermore, hemostats are also sub-divided as mechanical, active, and flowable hemostats. Sealants are known as fibrin and synthetic sealants. Adhesives are sub-categorized as cyanoacrylate or as albumin and glutaraldehyde. The ongoing problem when the line from either a central venous catheter (CVC), arteriovenous fistula (AV fistula), arteriovenous graft (AVG), or the line for peritoneal dialysis is used to stop the bleed due to high dosage of Heparin. It is not unusual to take 30-60 minutes for hemostasis to occur with direct pressure. However, SeraSeal™ will arrest the bleed in 1-2 minutes with direct pressure. Another benefit of SeraSeal™ is controlling the bleeding when surgically when placing an AV shunt.

SeraSeal™, the world’s first and only primary hemostatic agent, has multiple application systems. To learn how, when, and where to use SeraSeal ™ can make the difference between life and death. 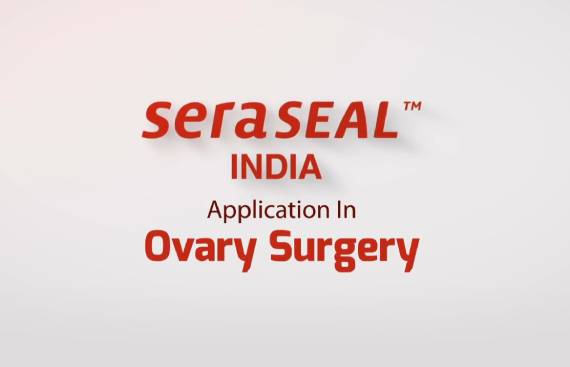 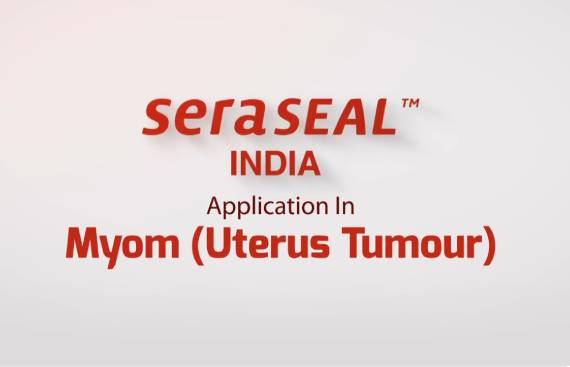 Know all about the revolutionary hemostatic agent that has changed the face of medical innovations. Here are a few related blogs to better understand why SeraSeal™ is the need of the hour.

Giving birth should not be the end of your life.

The mother is at risk of bleeding to death during delivery.